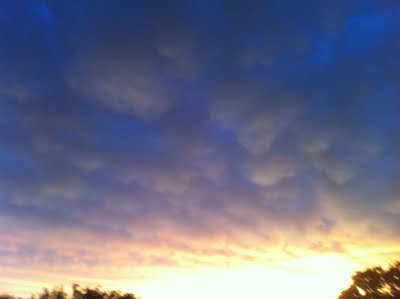 I love the book of Ephesians. Set aside time and read it. Let His Word settle inside of you and take up residence in your heart.

Ephesians 1:17-23 17That the God of our Lord Jesus Christ, the Father of glory, may give unto you the spirit of wisdom and revelation in the knowledge of him: 18The eyes of your understanding being enlightened; that ye may know what is the hope of his calling, and what the riches of the glory of his inheritance in the saints,

19And what is the exceeding greatness of his power to us-ward who believe, according to the working of his mighty power, 20Which he wrought in Christ, when he raised him from the dead, and set him at his own right hand in the heavenly places,

21Far above all principality, and power, and might, and dominion, and every name that is named, not only in this world, but also in that which is to come:

22And hath put all things under his feet, and gave him to be the head over all things to the church,

23Which is his body, the fulness of him that filleth all in all.

The world is dying to know that God is real. What they don't want is religious regulations. They want to see an Almighty God.

So where has all the power gone? His Word says it is available to those who believe to heal the sick, cast out demons, set captives free, even raise the dead.

Doubt and unbelief eat at the faith and power available to us. Even Jesus could do no great thing in his home town because of doubters.

Surround yourself with the Word, play it in your car, read it aloud, gather with other believers.

When we put aside the doubt and unbelief and go after the things of God, then will the world notice a difference. And when the Son of Man is lifted up, He will draw people to Him.

Posted by Patricia PacJac Carroll at 9:37 AM